As I have pointed out in other topics related to ethnic rhinoplasty, the goal with the African American rhinoplasty patient is not to create a Caucasian looking nose. Rather, it is to reshape the nose so that certain undesirable features are addressed while preserving other African American features in an effort to maintain ethnic consistency.

So what do these features look like in real life? The following is provided to highlight the various African American nose features using actual patient photographs. 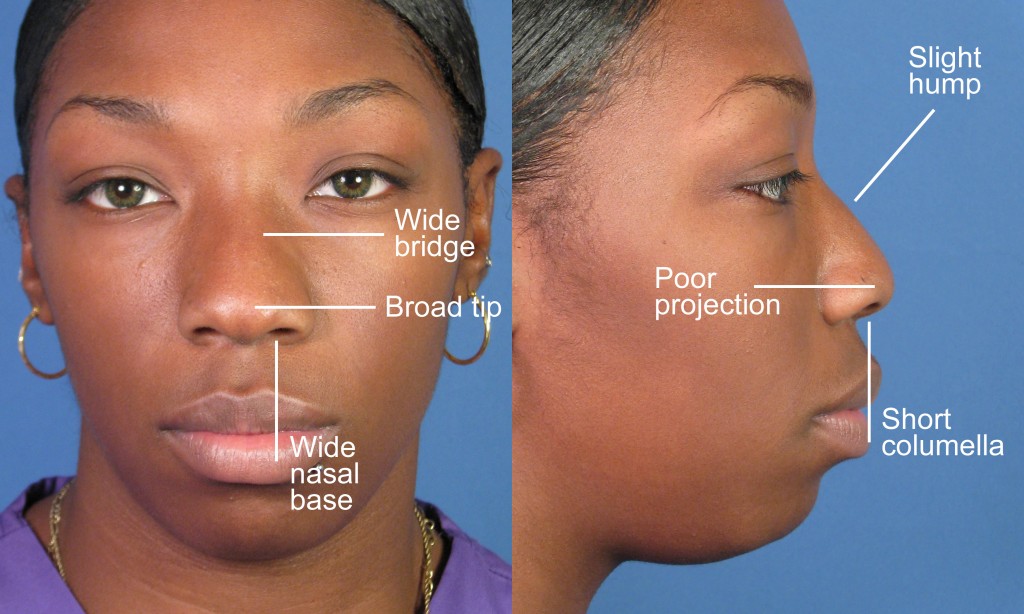 Given the various issues noted in the list above, African American rhinoplasty usually involves one or more of the following maneuvers to achieve the desired outcome.

One of the first things that needs to be addressed when doing African American rhinoplasty surgery is the relatively thicker nasal skin and soft tissue. In some cases, the thicker skin requires more deliberate contouring of the underlying cartilage in order to reveal more definition and shape to the nose. In other cases, the skin might actually need to be carefully thinned in certain areas in order for the nose to become more defined.

In many African American nose job procedures, the nasal bridge usually requires reshaping. In some patients, the hump or bump is taken down to provide a straighter profile. In others, the nasal bridge is augmented (lifted) to bring the bridge higher on the face so that it appears more narrow when seen from the frontal view. Still in other African American noses, the nasal bones are so wide they need to be brought in closer to one another – also to give a more narrowed appearance. In the midst of these procedures, the nasal starting point may also be moved to a higher position.

In a good majority of African American nose jobs, the nasal tip requires reshaping to address the more rounded, poorly defined contour. Since the underlying cartilage structure is usually weaker than the average nose, this means that cartilage repositioning and grafting is typically necessary in order to achieve even moderate improvement in tip definition. Given the fact that most African American noses do not have a generous amount of septal cartilage that can be used for grafting, other sources of cartilage might be needed. This includes possible use of ear cartilage (also known as auricular cartilage) and even rib cartilage in some rare instances.

When considering the African American nasal base, you have to look at two different issues. The first is whether or not the alar base area is flared. The second is the width of the actual nasal sill region. Alar base flaring refers to how curved the nostril base might be, while sill width simply refers to how wide the nasal sill is between the columella and the outer border of the nostril. In a good number of African American rhinoplasty patients, both areas require narrowing. In some patients, only one or the other has to be reshaped. Regardless of what is being done to narrow the nasal base, it is vital that this area is not overdone during the rhinoplasty surgery. It happens to be one of the most unforgiving areas of the nose when it comes to cosmetic reshaping. Therefore, it is best to approach this area in a conservative manner. It must also be kept in mind that it is normal to have a slightly wide nasal base when you are dealing with an African American nose. Careful attention should be paid to preserve at least some of this ethnic identity when reshaping the African American nasal base. Yes, an excessively flared and wide nasal base is undesirable – but some of this is also what contributes to the beauty of the African American face.

The following are case examples of African American rhinoplasty (nose job) surgery performed by me. These patients represent what is considered fairly typical results in my practice when it comes cosmetic nose reshaping in African American patients.

What you will notice when you review these cases is the fact that my patients look quite natural following their nose job surgery. In each case, there were maneuvers done to reshape certain features of the nose that were disliked or unwanted. But many of the African American features were preserved to maintain a natural looking nose. Could you opt for more tip definition, for instance, in some cases? You could. However, you then run the risk of making the nose appear too done and surgically altered – not the kind of change that most African American rhinoplasty patients are looking to achieve. 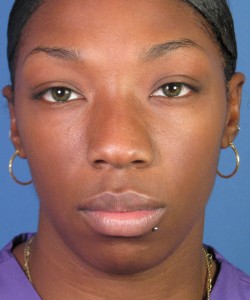 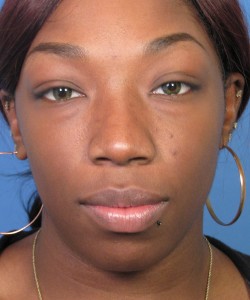 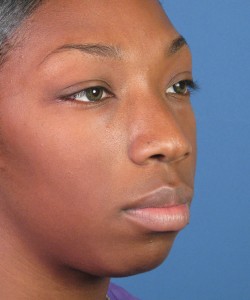 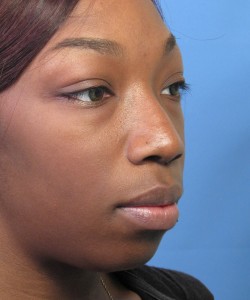 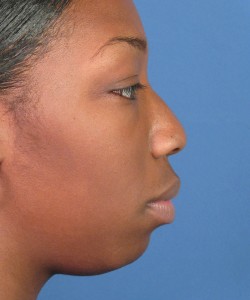 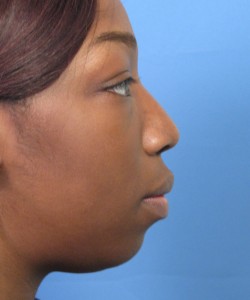 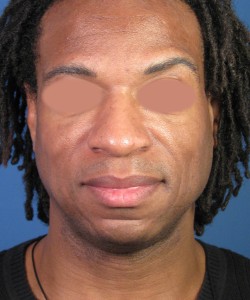 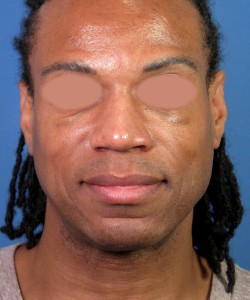 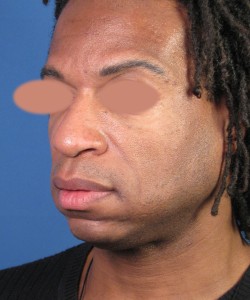 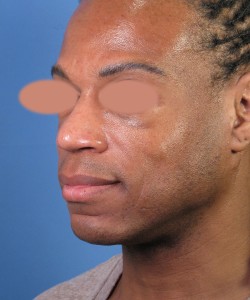 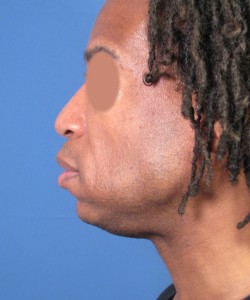 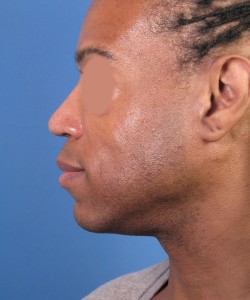 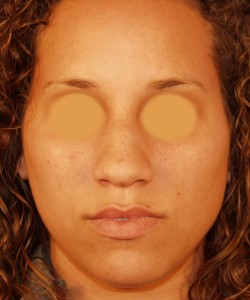 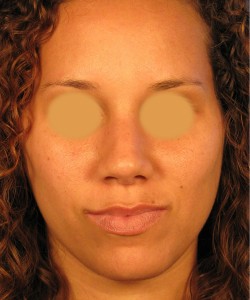 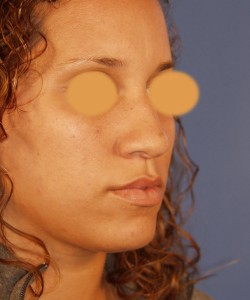 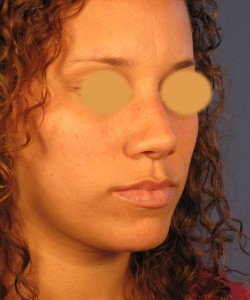 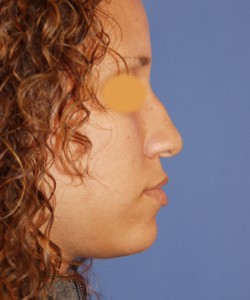 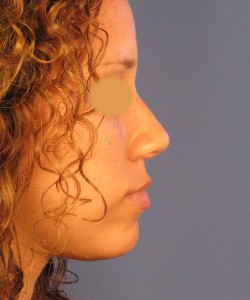 To see additional examples of African American cosmetic nose job surgery results, click here to be taken to one of the largest rhinoplasty photo galleries in the region.