I wanted to post a quick blog entry visually demonstrating what otoplasty patients might look like immediately following ear pinning surgery. This young gentleman from San Diego desired reshaping of his ears (ear pinning) to address overly prominent auricles. As you can see from his preoperative otoplasty photos below, his ears stuck out to the side of his head bilaterally. As is the case in most patients undergoing ear pinning, one side stuck out farther than the other side. In this particular ear pinning patient, his left ear was slightly more prominent than his right ear. We recommended a bilateral (both sides) ear pinning procedure using plastic surgery technique to reshape the ears so they would be closer to the head and less prominent overall. As with most otoplasty patients his age and older, this was performed under a local anesthetic in our outpatient surgery center in San Diego. The entire surgery was done from behind the ears to reduce the excess cartilage prominence and sew the ear closer to the surface of the head. He tolerated the procedure well. 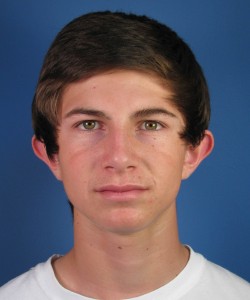 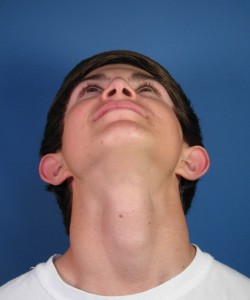 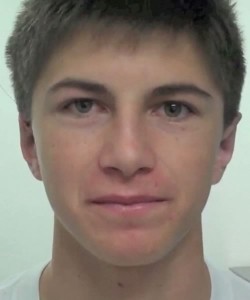 This photo was taken within minutes of completing his ear pinning surgery. As you can appreciate, his ears are slightly overcorrected from the otoplasty. This is done intentionally so that, once the ears relax, there is still a nice correction in the shape and size of the ears. As you can also see in the photo, there is very little swelling or bruising immediately after the ear pinning. 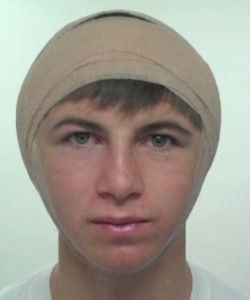 Within a minute of the above photo, a standard compression wrap was placed around the ears to keep them in position while trying to minimize swelling that would inevitably occur over the following several days. This bandage is comprised of an inner layer of cotton to help gentle push the ears against the head with an outer layer of ‘coban’ – one of the more common dressings used in facial plastic surgery. This is probably the most uncomfortable part of the ear pinning surgery since the bandage can be fairly tight. Unfortunately, it is a necessary evil when it comes to cosmetic ear reshaping. The good news is that we normally remove this bandage within 1-2 days, replacing it with a more tolerable dressing.

4 Days Out From Ear Pinning 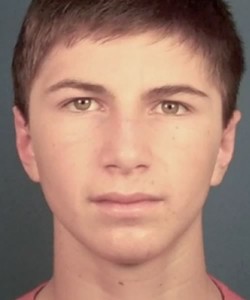 The adjacent photo represents the same patient 4 days out from having his ears pinned back. As you can easily see, he looks fairly good in terms of being publicly presentable – and it has only been 4 days! Compare this photo with his preoperative photo above and you can really get an appreciation for how much improvement can be seen following ear pinning surgery. Stay tuned for additional postoperative photos coming in the next few weeks to months. We also have a great video chronicling his recovery from ear pinning surgery that we will post as soon as we can. In the meantime, I hope this helps provide any potential otoplasty candidates a realistic view of what they might be able to expect following ear reshaping surgery in our San Diego office.

To see more before and after photos of ear pinning patients done in our San Diego office, click here. To learn more about the actual ear pinning surgery for cosmetic reshaping of the ears, use this link here for our online San Diego Otoplasty Patient Primer.