This was a great example of otoplasty, or ear reshaping, in an ethnic patient from San Diego who desired to have his ears reshaped for excess prominence. Overall, however, he did not wish to have a significant change. In fact, a majority of what we did during his ear reshaping procedure involved his lobule and lower auricle. As you can see in his photo series below, it was the lower half of his ear that protruded out mostly. You can see this rather easily on frontal and base view. On the side view of his ears, one also appreciate how the lower portion of his ear seems to stick out from the side of the head. In his after photos the improvement from the otoplasty is quite obvious, yet natural looking. The lower portion of his ear has now been reshaped to be in a better line with the side of his head. In addition, the middle portion of his auricle was brought closer to the head so that the overall orientation of his ears is much better balanced. 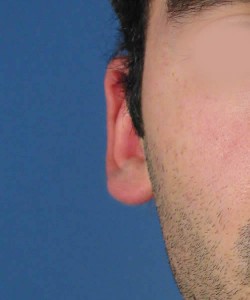 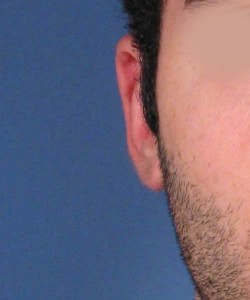 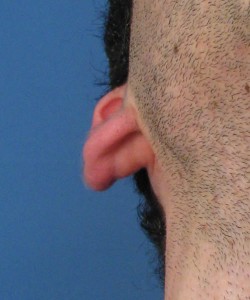 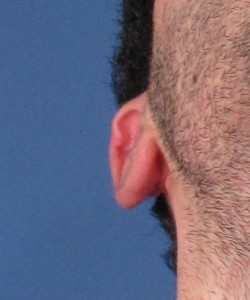 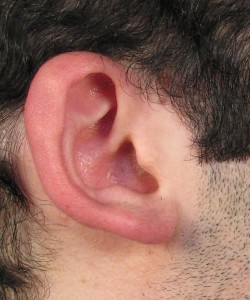 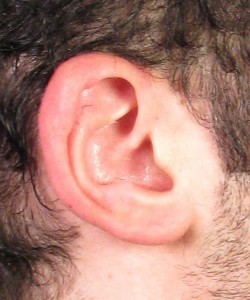