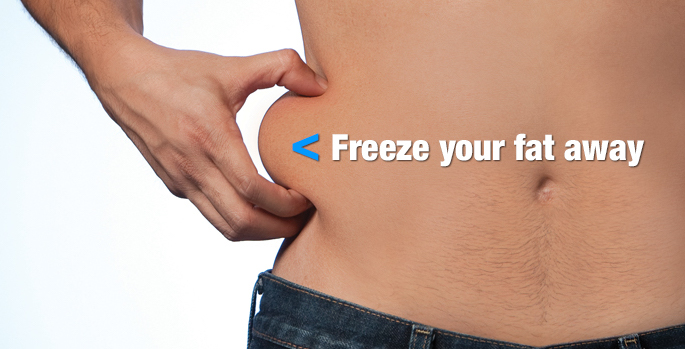 Coolsculpting non-surgical weight loss is a great option for men who are trying to get a more sculpted body. Freezing fat with Coolsculpting is the only FDA-approved technique available here in San Diego to help men get rid of those extra, unwanted pounds. Thousands and thousands of men are challenged by reducing excess fat in certain areas of their body – despite keeping to a healthy diet and regular exercise. For this population of men, Coolsculpting has been a huge blessing as the only non-invasive method that allows that extra fat to be frozen away.

Areas of excess fat in male patients that are commonly treated with Coolsculpting include:

Although men are often bothered by other regions with excess fat, these are the ‘problem areas’ that drive so many male patients to seek out Coolsculpting as offered by Dr. Hilinski and his expert team here in San Diego, CA. Call our office today to see about any specials that are available to men seeking to freeze that fat away!