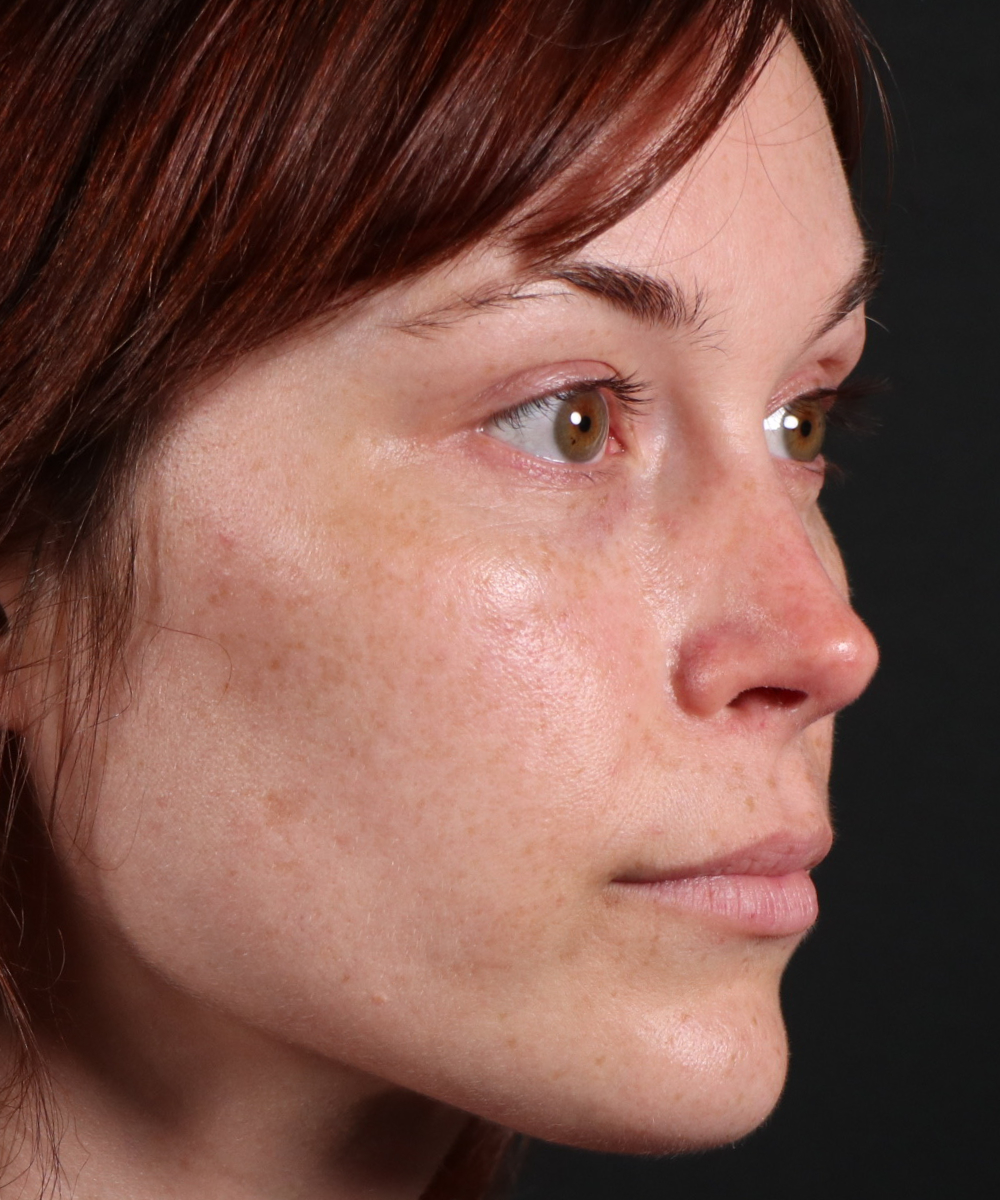 Take a look at what the revolutionary plasma pen treatment can do to open your eyes while giving you a combined upper eyelid and brow lift. This young lady from San Diego simply wanted to look more refreshed, but didn’t want to consider surgical options such as blepharoplasty and forehead lifting.

Instead, she opted to go with a revolutionary, new office-based procedure that is done with topical numbing cream – the plasma pen. This latest cosmetic treatment option utilizes plasma technology, which involves creation of a tiny spark when gas is electrified. This spark is what interacts with the skin surface to tighten the tissue. When the plasma pen is used across a certain area, such as the upper eyelid, brow or upper lip, the tissue is lifted while fine lines and creases are smoothed out at the same time.

Dr. Hilinski has chosen the Louise Walsh plasma pen over many other devices given its established history as a true medical grade instrument. Don’t be fooled by other offices that may be offering plasma pen treatments, but are using devices that are more consumer grade. Not only do these devices not provide the type of change that you will desire, they are not considered as reliable and predictable as the Louise Walsh plasma pen.

In this particular case, the patient opted to have plasma pen treatment of the brow and upper eyelid in an attempt to ‘open’ her eyes a bit more. The goal was simply to tighten the upper eyelid – sort of like an upper eyelid blepharoplasty – and lift the brow.

Her plasma pen treatment was performed by our aesthetic RN, Kellie Hartmann, who has also been fully trained and certified by Louise Walsh and Plasma Pen Official as an accredited provider of this cosmetic treatment. The entire treatment was completed with the only topical numbing cream applied to the treatment areas. The little brown and black plasma dots were allowed to fall off over the first few days. Within that time period, the patient started to feel more comfortable with being in the public eye. Pain was minimal and wound care was very straight forward and simple.

Within a week or so, she could easily appreciate the cosmetic  improvements made by the plasma pen. More specifically, she was able to see how the treated skin just looked smoother with less fine lines. And her upper eyelid looked as if it had been rejuvenated – where the upper eyelid crease was more open and the skin appeared tighter. Furthermore, her eyebrow was raised as a result of the plasma pen. If you look at the video more closely, you will see how the the skin was treated with the plasma pen over the outer segment of the eyebrow – often called the tail of the brow. In treating only this area, the skin would be tightened – lifting the eyebrow tail upward. When you see her photos at just weeks out from her treatment you will see how her eyebrow is now beautifully arched and lifted – yet not unusually so that it screams cosmetic treatment. When you combine the tighter skin, the lifted upper eyelid margin and the brow elevation, you realize how effective the plasma pen can be as a cosmetic treatment option at our medical spa.

If you are interested in having plasma pen treatment, or fibroblast skin tightening as it has also been called, contact San Diego’s #1 plasma pen office today! Dr. Hilinski and his support staff are just waiting to help you achieve the best possible cosmetic results with this revolutionary new procedure.